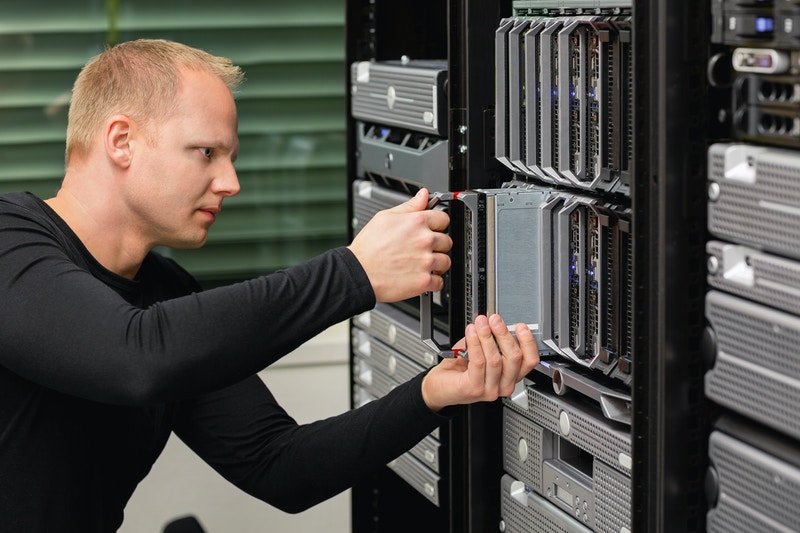 Google made headlines this week when it announced a new program, named “Cloud Platform for Startups,” that will essentially give away free cloud storage space to enterprising startup companies.

While there are a few restrictions on the offer, they’re basically just to ensure that it’s actually startups participating — companies must be younger than five years old, and generating under $500,000 in current annual revenue. They also gave to apply through one of Google’s 50 partners, which includes investors and incubators — these are the groups interested in offering the credits. This isn’t a loan: it’s straight up $100,000 in cloud computing solutions credit that can be used throughout a year’s worth of time.

Why is Google doing this? Basically, it’s a calculated strategy — and one that Google, unlike many companies, can afford to take, since they have numerous investment partners involved with their startup platform program.

While $100,000 is a lot in the short run, by giving it to fresh, promising companies, Google can help ensure that their cloud solutions are the one the company adapts its everyday operations to. After several years of running their organization while using Google, they’re unlikely to switch over to a competitor, especially when Google continues to offer competitive rates. Thus, Google taps into a highly lucrative market for the future, by offering them top incentives at the beginning.

“This offer supports our core Google Cloud Platform philosophy: we want developers to focus on code; not worry about managing infrastructure,” wrote Google’s Julie Pearl in a statement released to various tech sites.

While it still might seem like a lot to offer a startup business, the competition among cloud hosting services is intense right now. Google is going neck-and-neck with Amazon, Microsoft, and dozens of other smaller companies.

Is using Google’s services a no-brainer for startups, then? Not necessarily. Although at that price, it might be hard to see anything other than dollar signs, companies should not use a cloud service unless it is truly the right choice for their daily and ongoing needs. Every cloud computing service is different in what it offers the companies that use it, and companies with an eye on the future would be wise to go for the best fit, not just the cheapest price. In some ways, the offer is a bit of a marketing gimmick. While it may certainly help to propel some companies forward, very few are ever going to need $100,000 worth of credit within a single year.

Do you think Google’s cloud computing offer is a good one, or ultimately a gimmick? Let us know in the comments. This is a great source for more.